For the fortieth anniversary of the band’s third studio album Faith, the record will be released for the first time ever as a 1LP picture disc. The gloriously gloomy Faith was released on 14 April 1981, with its haunting image of the Bolton Priory on its cover, is now considered one of the best post-punk and goth albums ever made, with songs like “Primary”, “The Drowning Man”, “Other Voices”, “The Funeral Party”, and “All Cats Are Grey”.
Wild Mood Swings, a record cited as one of frontman Robert Smith’s top 5 personal favourites by his band The Cure, is also celebrating a milestone of twenty-five years. It, too, will be released with a first-time-ever 2LP picture disc. The album, originally released in 1996 is known for it’s singles “The 13th”, “Mint Car”, “Strange Attraction”, and “Gone!”.
The pressing of these albums was created exclusively for Record Store Day.
Both album releases have been overseen by Robert Smith himself.  The news was issued via the band’s official social media channels:

Get your copy from a participating indie record shop near you. No news yet if there will be North American editions of these anniversary picture discs. 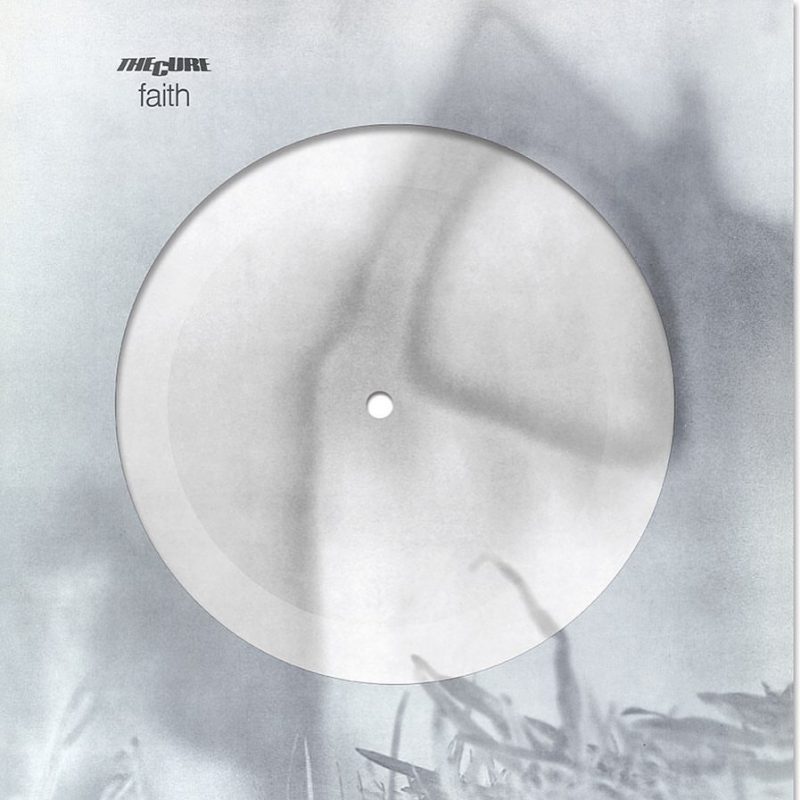 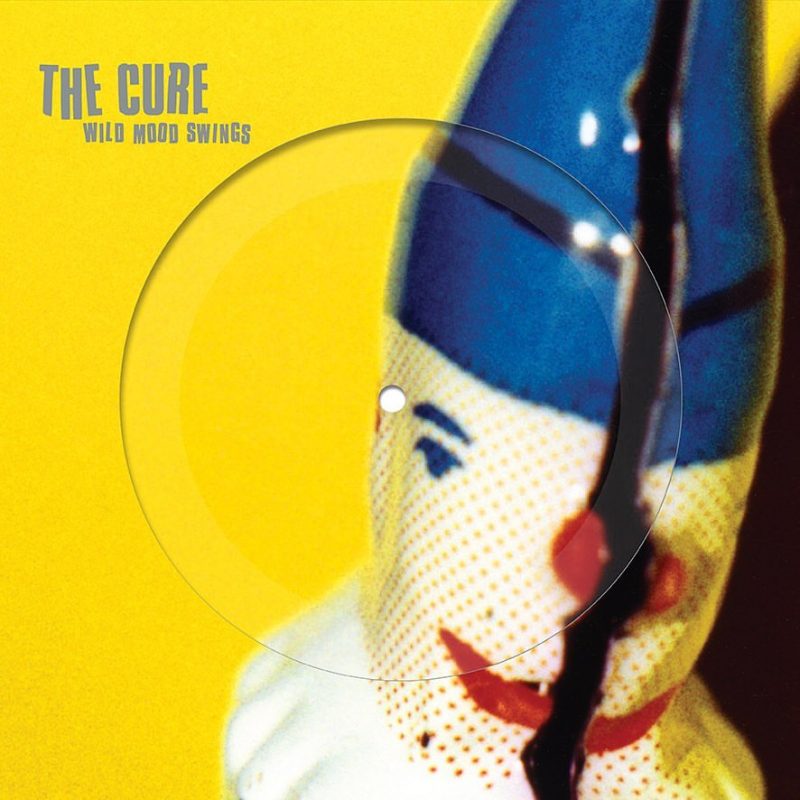 11 D-Beat Bands from the Balkans You Need To Know