The Horrors have skillfully managed to defy any definitive labelling of their sound over their fifteen-year existence. Their earliest efforts exploded in a brutal, aggressive Farfisa-soaked Damned/Stranglers-style punk sound; by 2009 they’d morphed into more shimmering, psychedelic territory. Lout introduces a heavier industrial metal phase to the Horrors canon, returning again to their aggressive side with a fresh approach. This brain-melting industrial track brings in bizarre choral elements; the snarl of yore has returned full force, armed with delicious distortion…a real, Very Metal headbanger.

Bassist Rhys Webb celebrated the liberation from touring and release pressures, citing the band’s return to autonomy as a creative launchpad: “It’s the nastiest music we’ve made since Strange House (2007). An intense barrage of industrial noise. A return to the spirit and attitude of our debut LP but blasted into the future.” Frontman Faris Badwan added that the loss of multiple platforms lessened the stress of delivering singles for radio and television, allowing for a hard-earned focus on songwriting on their terms. In the past, The Horrors drew upon their live performance energy for their harder-edged sound, but remote songwriting proved a different sort of challenge for the band. The intensity hasn’t changed, nor has the ferocity, but maturity, wisdom, and new perspectives became more channelled. Badwan embraces the freedom in that breed of chaos.

“Lout is about the relationship between choice and chance, compulsive risk-taking and pushing your luck,” Badwan explained. “As a band…we’ve always had an aggressive side and as we began writing new songs it became clear that we were heading in that direction.”

“There’s something about it which feels like a return to a heavier sound but really it’s a million miles away from anything we’ve done,” added keyboardist Tom Furse. “Keeping the sound aggressive and the beats heavy was a central tenet, everything seemed to fall around that.”

“It seemed like the perfect time to go in guns blazing, no-holds-barred, full-on Horrors, the way it should always be,” Badwan mused.

Lout is the title track to a new three-track EP, also called Lout, backed by the tracks Org and Whiplash. All of the new songs were written and recorded remotely during the ongoing pandemic, and the album is set for release next month.

The Horrors release the Lout EP via Wolf Tone/Virgin on March 12. Pre-order it here. 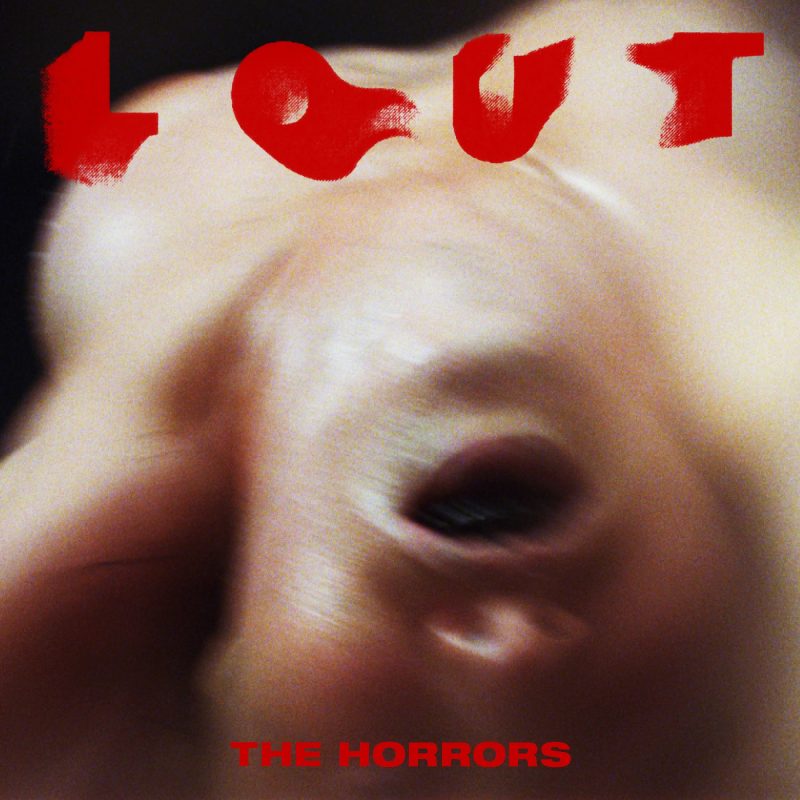 The post The Horrors Explore Industrial Soundscapes With “Lout” appeared first on Post-Punk.com.