“This is a release I never thought would happen. A collection of all the Mission singles from 1986 bang up to now, from Serpent’s Kiss to Tyranny Of Secrets’” frontman Wayne Hussey writes in his foreword for this brand new compilation.

The compilation is a full career overview that spans the full 35-year recording history of the band. Released by Universal Music and Music On Vinyl/Music On CD and overseen by Wayne himself, The Mission Collected features all of the band’s singles in their original single versions, some of which were previously only available as promotional singles, plus some band and fan favorites.

The 3CD set features 38 classic The Mission tracks on CD1 and CD2, plus an additional 10 often long-forgotten 12” remixes on CD3, including the never before on CD released extended version of “Stay With Me”.

The 3LP is a limited edition of 2000 individual numbered copies featuring 26 tracks on LP1 and LP2. LP3 is a bonus disc and featuring six 12” remixes. Once this 3LP goes out of print, it will become a 2LP set around May of 2022.

Both the CD and LP formats feature extensive liner notes, photos, and a foreword by Wayne, written especially for this release.

The Mission Collected will be released on October 22nd. 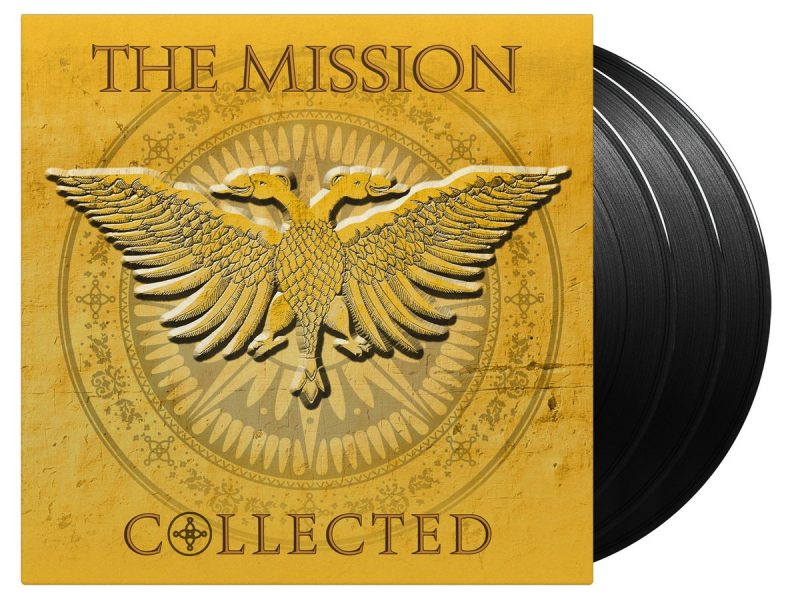