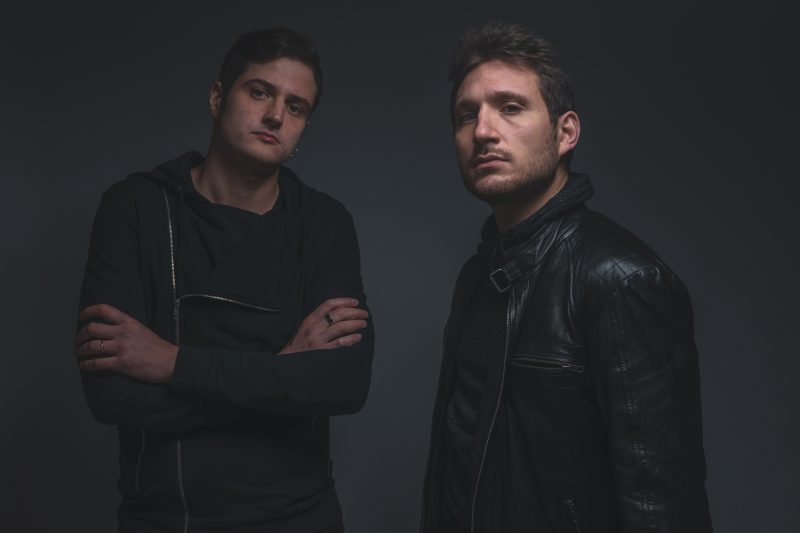 The compelling video for their latest single, Torch#1, utilising aesthetic nods from Balkan and Russian themes, demonstrates a crude representation of situations taken from “the best of the worst of reality.”

The video for Torch#1 was designed and created by the Mold Records team. Sun’s Spectrum’s dynamic synth nightmare pervades this march of malignant images at a rapid pace.

Following up on the singles It Was like Autumn, Elevate and Just a Destiny, Sun’s Spectrum released their debut EP in January 2019, followed by the single Fade to Grey. In 2020 the band took part in the 10th-anniversary remix album X by She Past Away. In February 2021 Sun’s Spectrum released Don’t Chase The Light, a new LP composed of six tracks, with Final Muzik and Mold Records labels.

Don’t Chase the Light is out now. Order Here. 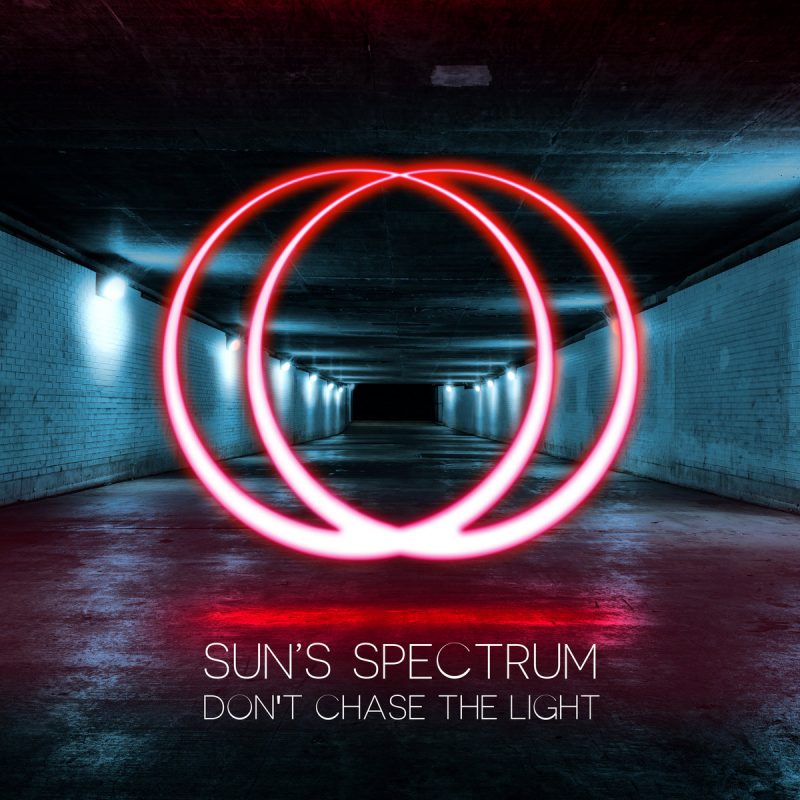