In 1993, the unholy alliance of Joy Division and New Order’s Peter Hook, and Killing Joke’s Jaz Coleman and Geordie Walker, forged to record three songs, which comprise the EP of the recently-released K÷93 (CADIZ Music).

Peter Hook reminisced about the origins of this EP, which initially began as a musical experiment honouring the late producer Conny Plank (who had recorded Revelations with Killing Joke). A German promoter had invited a number of musicians to a studio complex to jam and create tracks, with the idea to mix them later for a tribute LP. Hook had been placed with Geordie Walker and Jaz Coleman, with whom he had already been friends for years. The three had a great experience with this endeavour, so soon after they returned to England they reconvened and worked at Hook’s studio in Manchester.

Coleman praised Peter Hook’s guidance and their magical synergy on these tracks: “He was encouraging me to sing softly. And he wanted to really feature keyboards in the sound. We wrote very, very quickly together. That’s why we all aware that we have a unique writing partnership, separate from our respective bands…You don’t really talk about music – you get in there in a rehearsal studio…you just play! And the music writes itself. …We realised we had something pretty special there.” Coleman rang up Hooky, grabbed two nights in a studio, and they spontaneously recorded the tracks live in the studio. Talk arose of Hook possibly joining Killing Joke, but it never happened.

Twenty-seven years would pass, however, before the tracks, created out of pure fun and friendship, were rediscovered. Peter Hook was going over his New Order memorabilia for auction. While combing through his collection of five hundred cassettes, he lamented that the one session he had lost was the one with Killing Joke. As it turned out, Jaz Coleman was the one who had it the whole time.

The recordings were found in November of 2019 when Chris Kettle (formerly of E.G. Records) handed Coleman a DAT cassette at a record signing for Magna Invocatio in a London record store, remarking “look what I found”.

Eight songs had been recorded in total, but only 3 were recovered, which are included in the K÷93 EP.

Coleman is exuberant about the endeavour, hopes to try another collaboration, and takes joy in stepping out of his comfort zone: “I love doing it! I’ve spent my life travelling through war-zones and crazy places all over the world. I love going to different ambiences and making music with people I got things in common with…Oh! What a great life! What can I say? I’m so excited about the music I’m going to do, never mind what I’ve already done.”

Watch the video for the track “Remembrance Day” below:

On March 5th K÷93 released a limited edition 10″ record pressed on clear vinyl. The single features the A-side Remembrance Day with Giving Up The Ghost and Scrying on the flip side. The release is limited to 2000 copies. 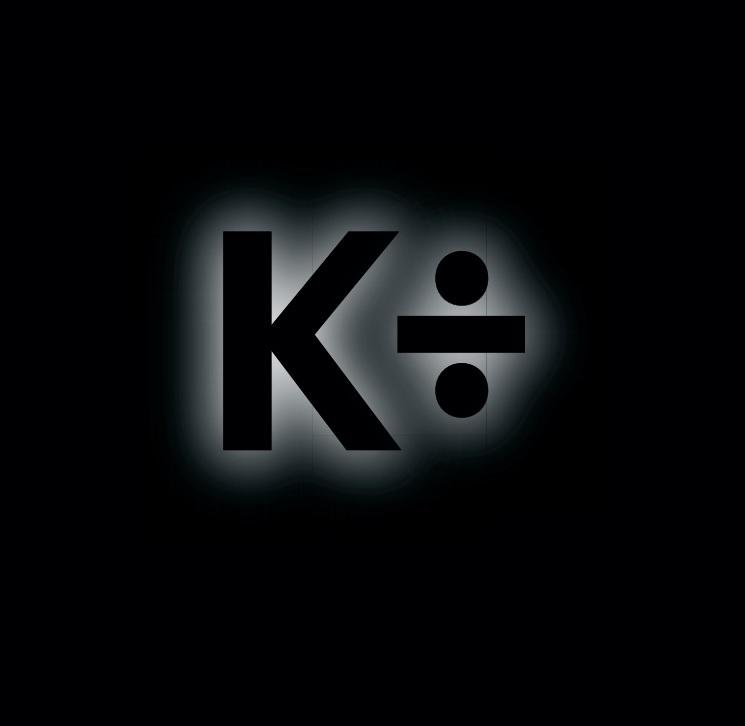