Closing Doors is the second single from the band’s upcoming Ravel EP. The music represents their new material at its most energetic and anthemic. “We hope listeners find something to love between the catchy chorus and post-rock-influenced bridge,” says the band. The reverb-drenched guitars and melancholy vocal delivery take this emotional piece into deep introspection.

Bad Visuals’ previous LP, Petaluma, was recorded with Jack Shirley (Deafheaven, Whirr) and released in early 2019, while the upcoming Ravel, due out this spring, was produced by Sam Pura (Hundredth, The Story So Far). The band’s sound and aesthetic are taken to new heights as a result of the personnel shift. 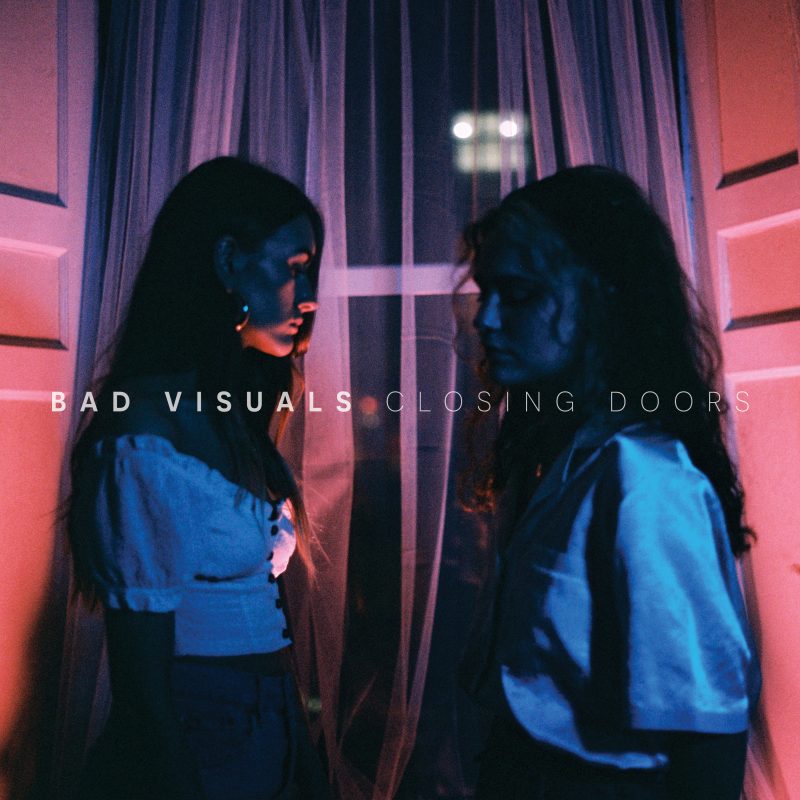