Xeno & Oaklander take the stage with the third single from their forthcoming new album Vi/deo. This latest track from Liz Wendelbo and Sean McBride, “Afar”, follows the shimmering pop melancholia of “Infinite Sadness” and the Italo Disco and Giallo-inspired video for “Poison,”

“Afar” is a timeless synth reverie, bubbling with dark atmosphere and seductive beats. As both Wendelbo and McBride Note: “Afar is an infectious French Disco song, mixed with minimal synth arrangements and bitter sweet French lyrics.”

For the video, Xeno & Oaklander have joined forces with visual artist Egan Frantz, who makes his directorial debut with “Afar”. Here Egan Frantz perfectly captures the mood of the minimal-synth track with the setting being an empty theatre. Conjure a dreamlike illusion, with the camera appearing to film the entirety of the video in just one take, the view rotates slowly as Liz weaves in and out of the frame, occasionally conjuring a brief glimpse of her own doppelganger.

Watch the video for “Afar” below:

Xeno & Oaklander’s Vi/deo is set for release on October 22nd via Dais Records. The record, a bittersweet incursion into dreams, romance, sensuality, the mythology of art and expressed in music, and the synaesthesia of its accompanying visual mediums, is already shaping up to be of the long-running synth project’s best records to date. 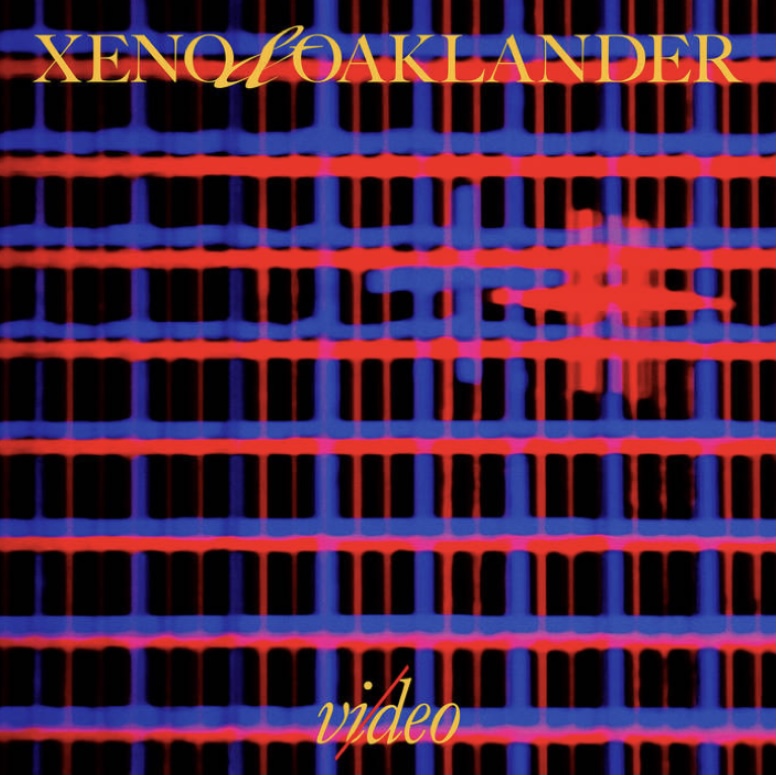