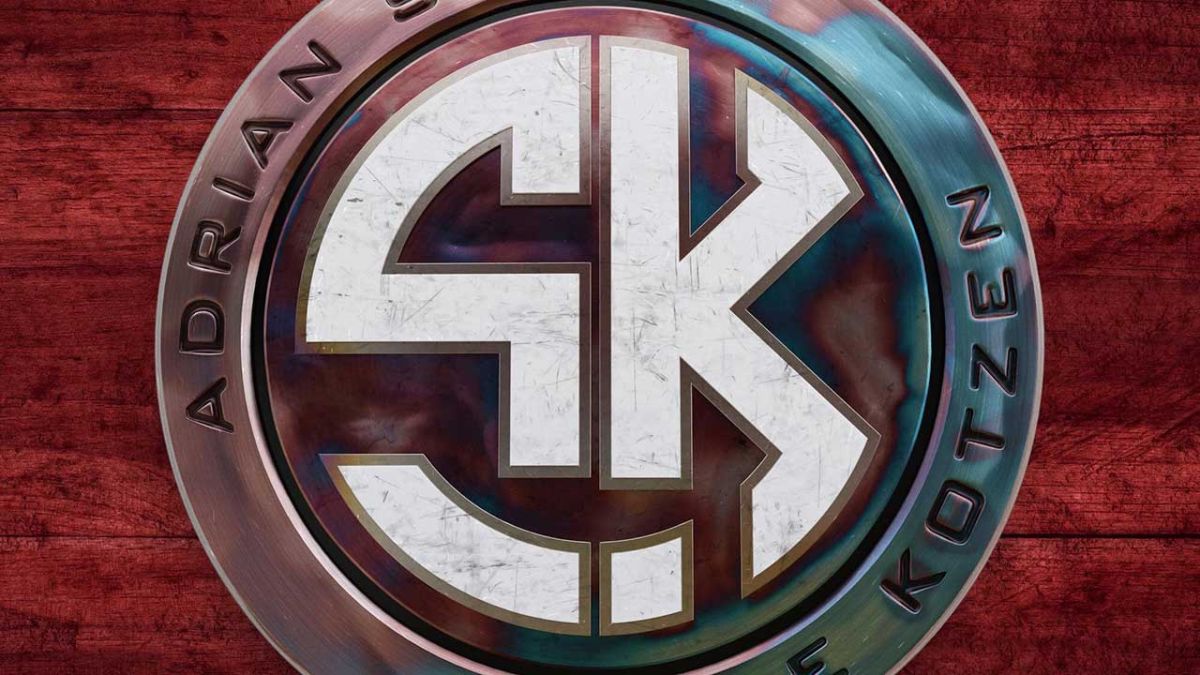 Funk and rock have been snug bedfellows since Jimi Hendrix, Sly Stone and Funkadelic pioneered the crossover in the late 60s.

Neighbours in California, the pair’s decision to make music together flowed naturally after they struck up a friendship.

The same natural flow permeates their vocal duets and the organic, rootsy chemistry of their songwriting, splicing the funky feel of Kotzen’s solo work with a warm, heavy guitar tone on Taking My Chances and the Free-style Glory Road.

Sparks frequently fly as the pair trade tasteful, bluesy guitar licks and solos, each spurring the other on to elevate the songs.