A whispery, jaunty ASMR sashay into the Eternal Now of the Mundane, the band reflects upon the creation of Noday: “We could say a lot of things about the song, for example that we have musically packed some of our favorite bands and artists into it, or that we sometimes like to long for little dramas because they make life exciting and worth living. It’s also about perfectionism and the pressure we put on ourselves. In the end, though, we just tell ourselves: no day has to be “anything.”

Formed in 2016, DRAMAS presented an emotional debut with 2018’s Nothing Is Permanent, landing indie airplay hits across Europe. On a side note, Mario Wienerroither may not yet be a household name, but he does inspire millions of people worldwide with his delightful Musicless Music videos (earning him a BBC award). 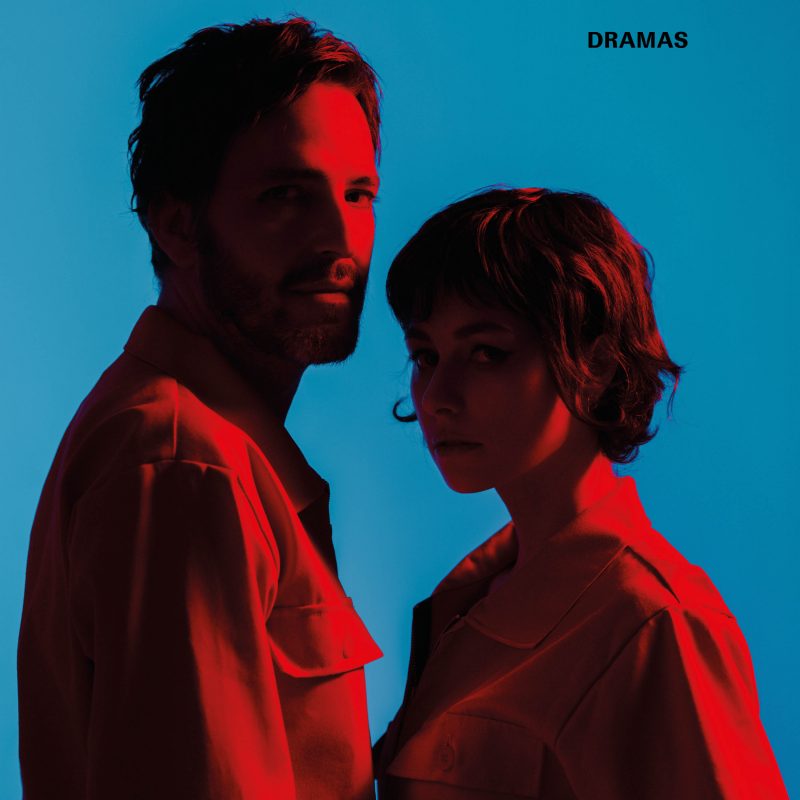