Brooklyn’s Diary are out with a new single called Sugardrops, a shoegaze tune with substantial nods to Echo and the Bunnymen, Deerhunter, The Cure, REM, and Peel Dream Magazine.

The members of Diary are longtime friends drawn together by a love of guitar music and a need to create new sounds. Just before the world shut down, Diary opened for The Underground Youth at Rough Trade NYC.  “Sadly it seems that the venue will not reopen, so we feel lucky to have played there at all,” says the band. “During quarantine, we decided to focus on writing and releasing singles instead of full records, as we were all sequestered away in our different homes, this seemed to be the easiest way of finishing new music. The process turned out to be creatively freeing as each single lived in a world of its own, we explored different genres from post-punk, to no wave and dream pop.”

The lyrics of Sugardrops focus on the loneliness one can encounter from spending long periods of time in rural, semi-desolate parts of the US, as well as the cold comfort self-reflection in isolation can bring.

The people comprising Diary are guitarist Andy Brienza, vocalist Kevin Bendis, bassist Chris Croarkin, and drummer Will Banyard. The band’s friend Helen Searle of Celebrity Wife joined them on backup vocals for this track. “Her performance really tied the song together, giving it a further swirling dreaminess that it needed,” they said. Sugardrops was written and recording by Diary at Trout Recording in Brooklyn, NY and engineered and mixed by Adam Sachs with mastering by Alan Douches. 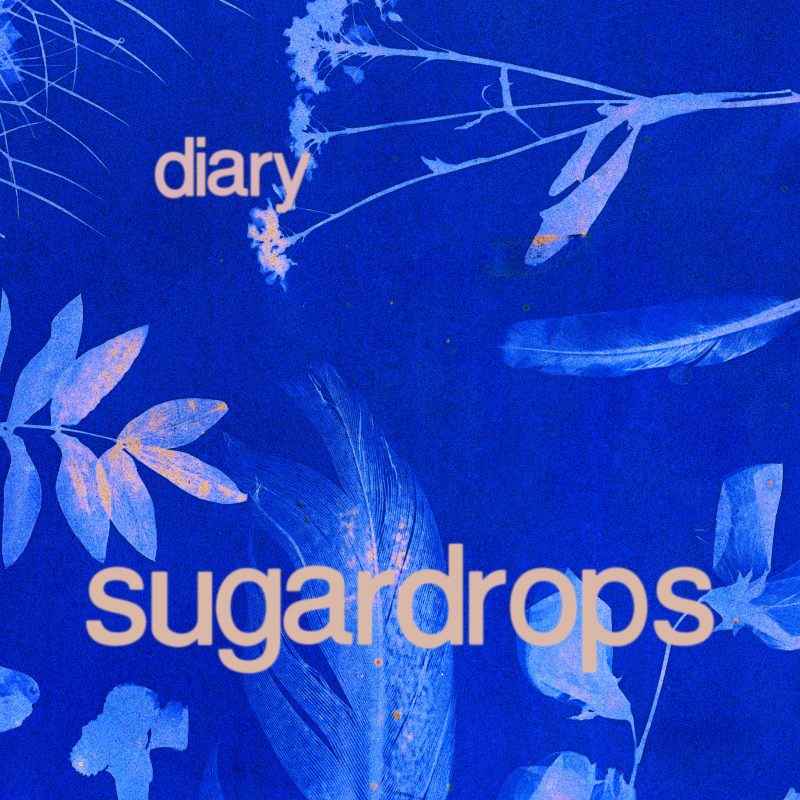