The desert is a place where time and space have a different perception. As a whole, humans fear wasting time in our lives and harbour a wish to beat the concept of time itself. Italian post-punk band, Clone Culture, has released a heartfelt new video in celebration of the first anniversary of their album Innocence. The emotionally charged Defeating Time, directed by Stefania Carbonara, addresses the passage of time as the Earth rotates.

Western culture has long beheld snakes as representative of Original Sin, the loss of innocence, and the root of life’s challenges; ironic, for despite their bad connotation, humble snakes are some of the most ancient living beings on Earth. The video depicts the beauty of these and other primeval, reptilian species of the planet, with equal right to be here.

“Innocence is how we consider life,” says the band. “It’s a path through the darkness with a light head. It’s a permanent solitude mood touched by some fast moment of happiness…Looking for comprehension, surrounded by arrogant people. Every song has a nostalgic taste as when rethink about something you’ve lost, but at the same time a step forward.”

The searing sax solo in the middle of the song is also a time-bending element, sounding like a long-lost Talk Talk or Spandau Ballet track, with Midnight Oil’s passion for righting the sins of humanity. It’s a gorgeous song.

Founded in autumn 2017, Clone Culture released their first single Love Is The Fear of What I Do, mixed in London by Gareth Jones (Depeche Mode, Wire, Einstürzende Neubauten, Nick Cave, Interpol), who shaped the sound of their first, self-titled album (Lifeforce Records). The band devoted 2019 to evolving their sound to a sustained atmosphere with their second album, Innocence. After publishing the video of their first single Souvenirs off the album, they started a new collaboration with the German label Cold Transmission Music who released their second album in March 2020.

Clone Culture’s Innocence is out now. 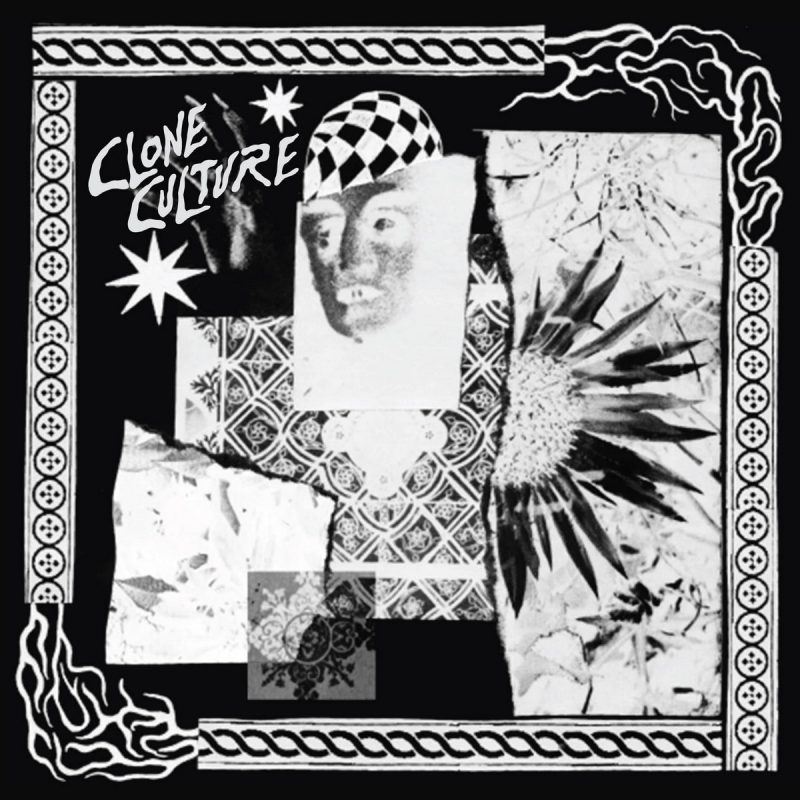