“We do it so people can dance.”

The message behind the lyrics is that life can be hard, but we must still welcome moments of joy. “I mean that in a way that takes into account the unbearable hardships that many many people face,” vocalist Jenna Balfe clarifies. “It is the intention of the human spirit to overcome and find a way to laugh; Conversely, I also mean it to inspire one to laugh at the sort of pressure or “toxic positivity” that we see all the time on social media.”

Balfe’s poetic lyrics spill from many inner dimensions and intentions: “A lot of my inspiration comes from wanting people to think more deeply about being able to exist in a way that is more joyful,” she says. “Not in Live Laugh Love kinda way, but in a way that encompasses the material grossness of this chaotic life cycle with a little chuckle beneath your breath. Like watching sweet little pink flowers grow atop a pile of decaying bones and compost.”

The DIY video accompanying the track depicts an afternoon in the sweet life of a strawberry cake on a sunny beach. Metaphorically and literally, the idyllic slice of life it offers look delicious. 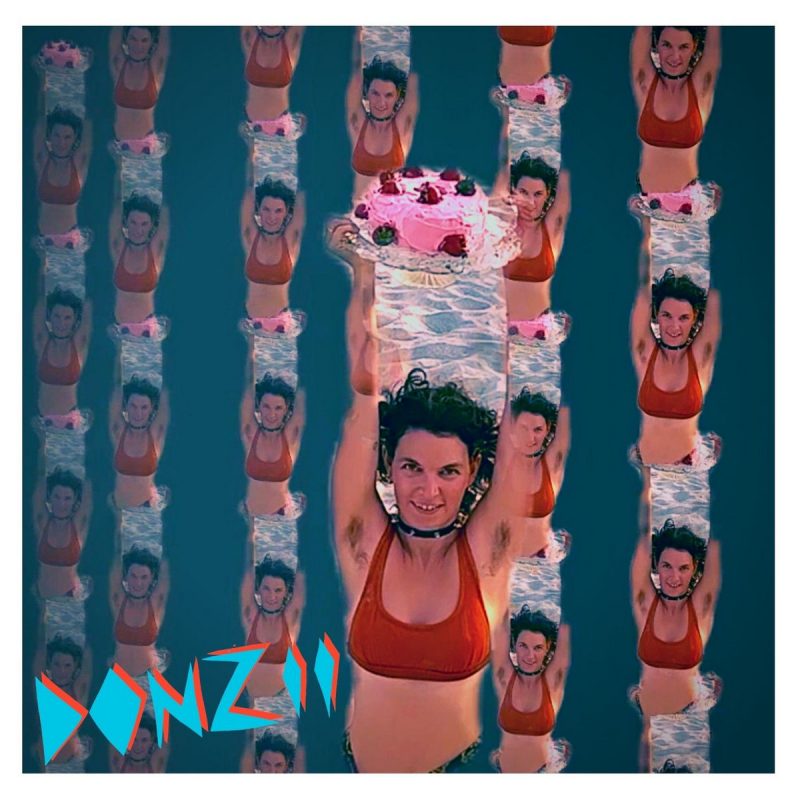