Monta At Odds Celebrate Jupiter and Saturn with “A Great Conjunction”

It’s the big day, stargazers. For the first time since 1226, never to appear again for a few millennia, Jupiter and Saturn converge to form a rare “double planet.”

Monta At Odds are cosmically inspired by the mysteries of our cosmos, particularly this energetically charged galactic event. To celebrate this once in a multigenerational occurrence, they present A Great Conjunction, a five-song soundtrack EP to commemorate the merging of planets and our earthly flights of imagination, linked together by the vastness of space. “The album serves as a meditation on our infinitesimal place in the universe,” says the band.
The EP opens with Embrace The Night, an opulent synth odyssey with Krystof Nemeth’s wistful guitar. Teri Quinn then expressively vocalizes a paean to galactic connection, scanning for signals from the stars. It is a synth-morphed Jefferson Airplane meets Rick Wakeman meets Sun-Ra effort, echoing through the vast skies.

Expansive space-rock follows with The Gods Are Conspiring. Alexander Thomas’s drums rumble as brothers Delaney and Dedric Moore layer on synths, bass, and other treatments, resulting in a true psychedelic experience. Elegant Approach is all ‘sturm und drang’ with some heavy jazz rhythms. Advent of a New Trigon seems to coincide with the actual pairing of Saturn and Jupiter, casting regenerative spells to the horizon.

The EP closes with Slide Away Gradually, an instrumental callback to Embrace The Night which underscores the endless cycles of nature, the Great Conjunction certain to occur again and again and again. 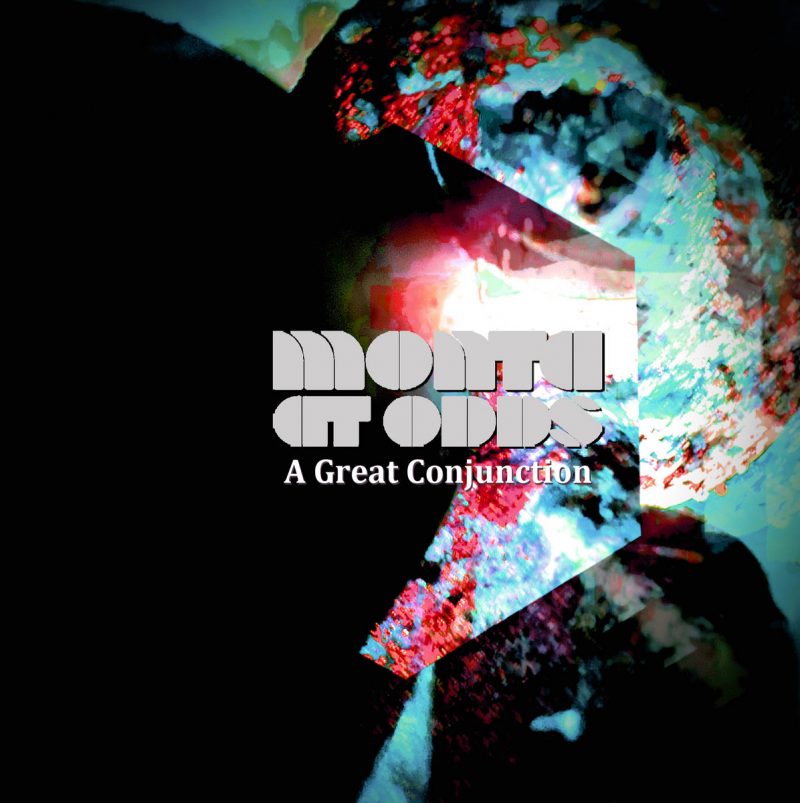 The post Monta At Odds Celebrate Jupiter and Saturn with “A Great Conjunction” appeared first on Post-Punk.com.