Following the limited-edition vinyl pressing of Tones on Tail’s Pop for last year’s postponed Record Store Day, Beggars Arkive is issuing a standard LP edition of the record for release this spring.

Initially issued in 1984, Pop is the only studio album from Tones On Tail, a side project of Bauhaus members Daniel Ash and Kevin Haskins, and Glenn Campling.

As was the case with the now sold-out Record Store Day edition, which was the Pop’s first-ever repressing on vinyl, the standard edition of the LP is once again pressed on black vinyl with audio sourced from the original analog master. Both editions feature a new sleeve with reworked artwork. The main distinction between the Record Store Day edition and the standard reissue is the RSD version has a silver-foil text on the sleeve, which is now omitted on the new pressing.

In an interview with Baxie’s Musical Podcast released earlier this week, Ash excitedly reminisced about the brief-but-beloved Tones on Tail: “I think we were really breaking new ground with that! If you listen to that stuff now, it sounds like it could have been recorded last week because it’s not in any category at all. What I’m very proud of …is it sounds like it’s from another planet.”

Beggars is now accepting pre-orders for the standard edition of Pop, which is scheduled to be shipped around April 9th. 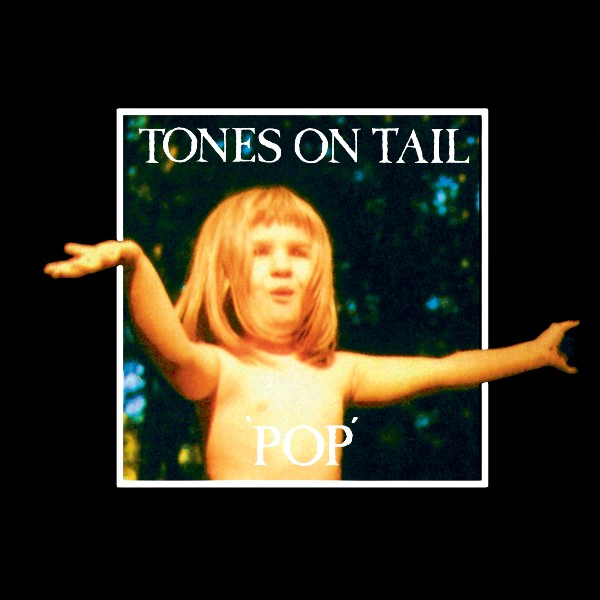